. October – A Time of Give & Take! - Eglinton Square Dental Centre
Skip to content

Dental Dialogues – October – A Time of Give and Take!

October is known for pretty fall colours, pumpkins, thick nutritious soups and stews and of course for Thanksgiving and Halloween, both occasions involving a lot of give and take. At Thanksgiving we give thanks for our many blessings as we enjoy a special dinner with family and friends, often one that involves lots of sweet desserts like pumpkin or apple pie. In short order, Halloween arrives with plenty of “take” as kids travel door to door soliciting candy from willing people who greet “trick or treaters” at the door with a bowl full of treats. What does all of this have to do with your teeth? Plenty!

Let’s face it, all these opportunities for sweets, treats, puddings and pies are bound to take a toll on your oral health if you aren’t careful and consistent with your regular oral health care routines. Since for many families, travel to other households takes place at Thanksgiving – it’s possible that routine is the first thing that goes out the window! That means children and perhaps even some of you adults will forget a toothbrush at home or forget to brush after every meal (but especially the big one, with the turkey and all those desserts!) As for Halloween, we all know that too much candy isn’t good for us but what can a parent do? Here are a few suggestions for helping to ensure you enjoy not only a safe Halloween but a holiday filled October that won’t leave your teeth, mouth and gums suffering from any ill effects for months to come. After all, yet another holiday season will be approaching as soon as December!

Now – what does all this “give and take” during the month of October have to do with your teeth? Well, as we alluded to earlier, your teeth will be doing a great deal of work and much of it will involve chewing food that Dentists normally highly recommend avoiding. We’re not about to suggest you keep the kids home on Halloween however and everyone deserves dessert once in awhile! Here’s what you can do to ensure good oral health in October:

When it comes to the “give and take” of the October holidays, we strongly encourage everyone to give thanks for your family and friends and to take a few treats if you go door to door at Halloween. Just remember to also give your teeth a break by brushing and flossing after enjoying your pies and consider, if you haven’t done so recently, making an appointment for a routine dental exam with the team here at Eglinton Square Dental Centre! 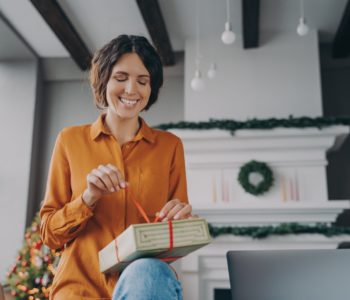 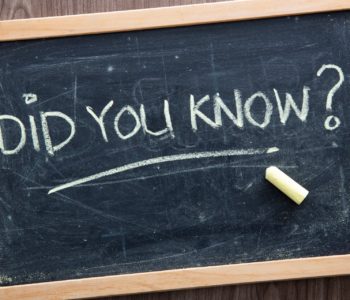 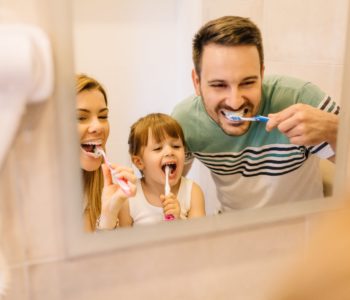 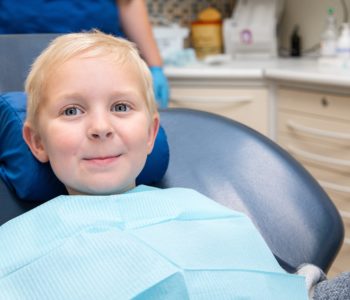 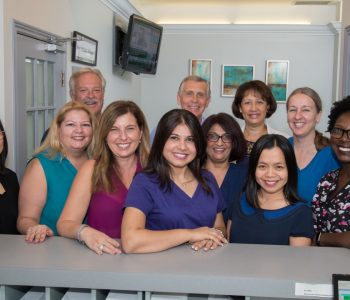 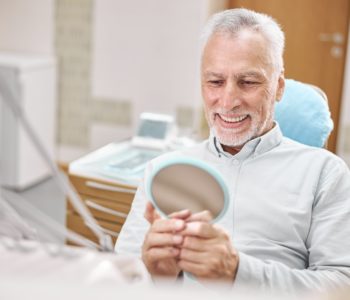 Dental Dialogues – If You… 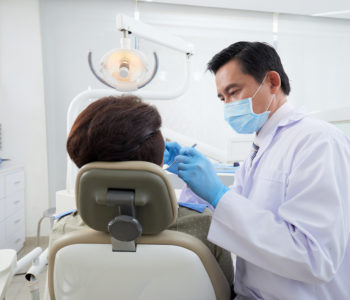 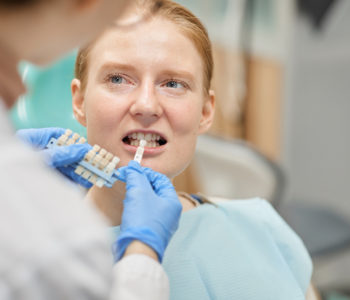 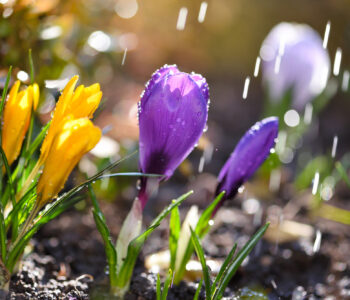 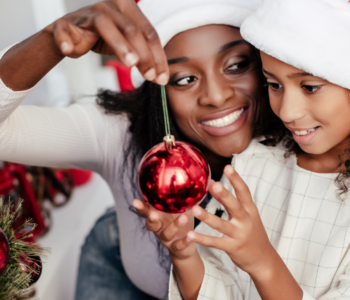 We blend the perfect mix of experience with innovation by continuously upgrading our skills to ensure that we are up to date with the latest techniques and procedures to serve you better.

We offer our patients a wide range of dental services including: